> 2015-03-05
>> Gerardus Mercator, inventor of the flat map and the atlas, was
>> born‪#‎OnThisDay‬ in 1512 in Flanders.
>>
>> He made his most famous map in 1569, which rendered the curvature of
>> the earth in straight lines. This solution is known as 'the Mercator
>> projection', and is still in use today.
>>
>> Mercator was educated in the Netherlands, and started out making
>> mathematical instruments. As well as being a skilled cartographer, he
>> was an accomplished engraver, calligrapher and publisher.
>>
>> Explore more about his fascinating life via Europeana: http://bit.ly/1aMDnc7
>>
>> Image: Cartographer from 'The Temple... with engravings after Albert
>> Dürer'. The British Library. Public Domain. http://bit.ly/1ALHUQT
>>
>>


The World of Maps / Die Welt der Karten
"A gateway for maps and mapping. Maps, spatial data and GIS on the
Internet - and how to find them. Links to catalogues of map holdings,
map collections and map archives, map curatorship and map history, map
institutions, map events and many others...."

Pepys Island was shown on maps for over 150 years until 1839, when was proved not to exist.

From Columbus' discovery of the New World, to WWI trench maps, to A-Z street maps, this blog explains how and why things aren't always as they appear! 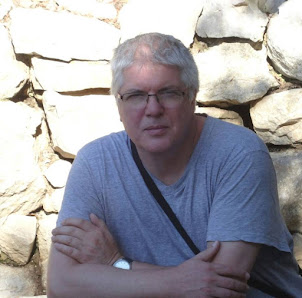