The Arts at Black Mountain College 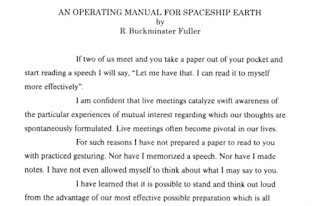 In this definitive account of the arts at Black Mountain College, back
in print after many years, Mary Emma Harris describes a unique
educational experiment and the artists and writers who conducted it. She
replaces the myth of the college as a haphazardly conceived venture with
a portrait of a consciously directed liberal arts school that grew out
of the progressive education movement. Proceeding chronologically
through the four major periods of the college's history, Harris covers
every aspect of its extraordinary curriculum in the visual, literary,
and performing arts. 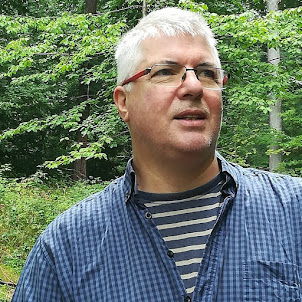